Shortly after we married, my husband and I were lucky enough to get a little apartment in a brownstone (what row houses are called in New York) around the corner from a very exclusive and very glamorous building that quickly came to fascinate me. Still, little did I suspect that years later it would become the inspiration for this story.

Welcome to the Arcadia, Manhattan's most seductive address.

For almost a century, the exclusive Art Deco building overlooking Central Park has been home to passionate, star-crossed lovers. Now a new generation is about to discover the obsession and mystery hidden within its luxurious walls.

In a city that never sleeps, the past never rests.

In three separate, stand-alone stories, three couples confront passion, conflict and danger all their own. But at the same time, each is drawn into the web of a deadly secret that even after more than half-a-century still holds the power to destroy.

Catch up with each couple as they share their first Christmas and Valentine's Day. And be there for each of their weddings! Click on each to get book. 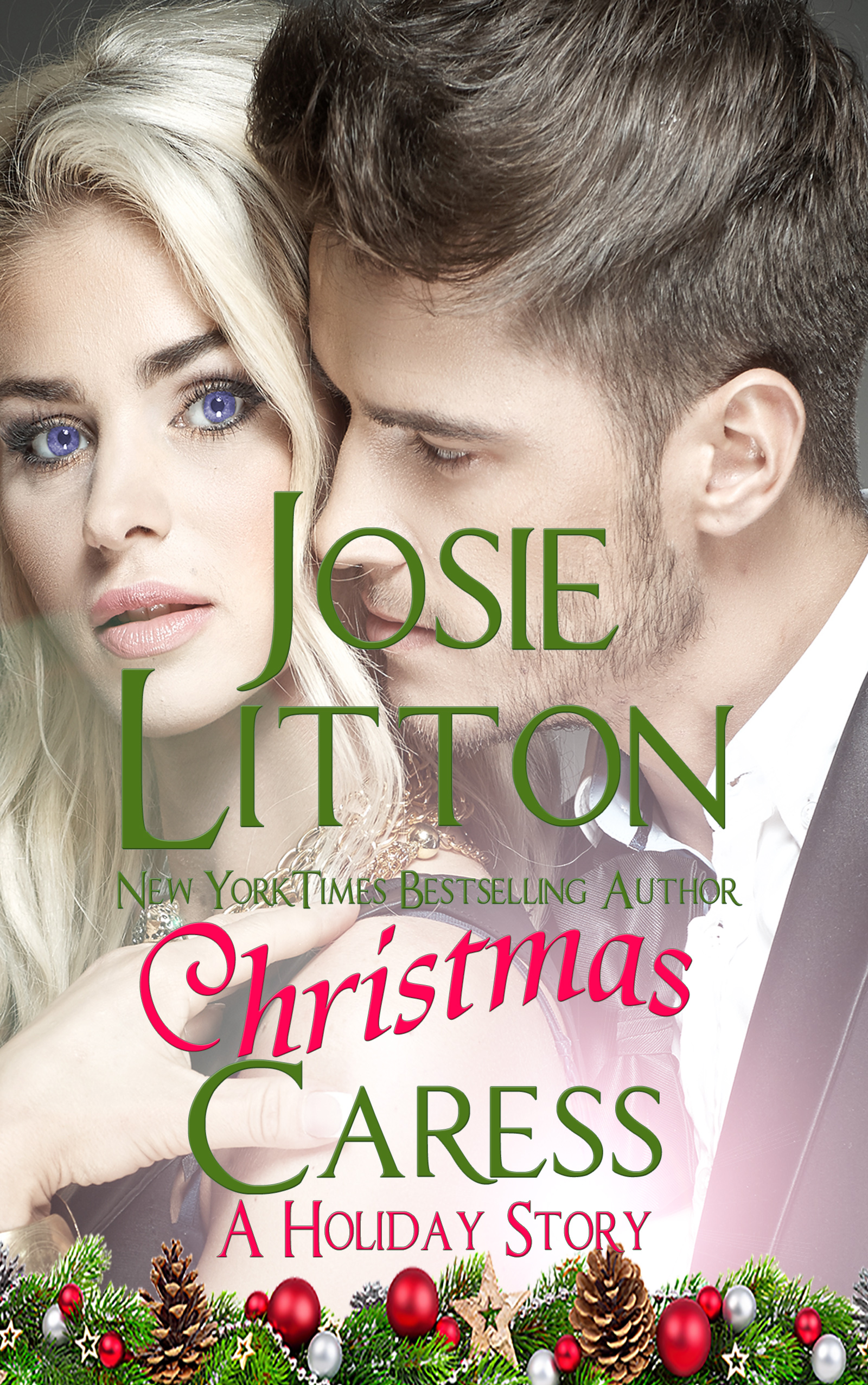 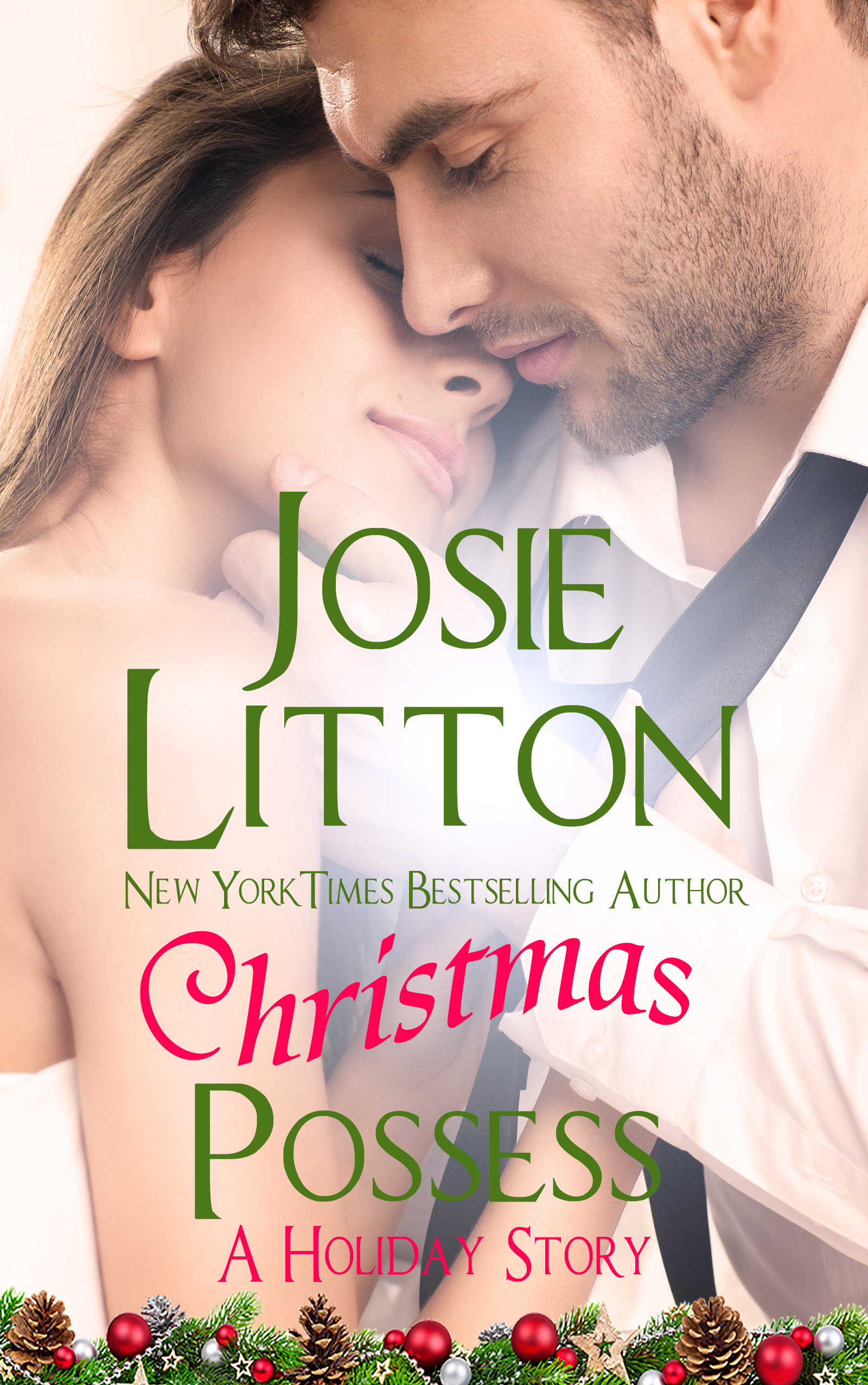 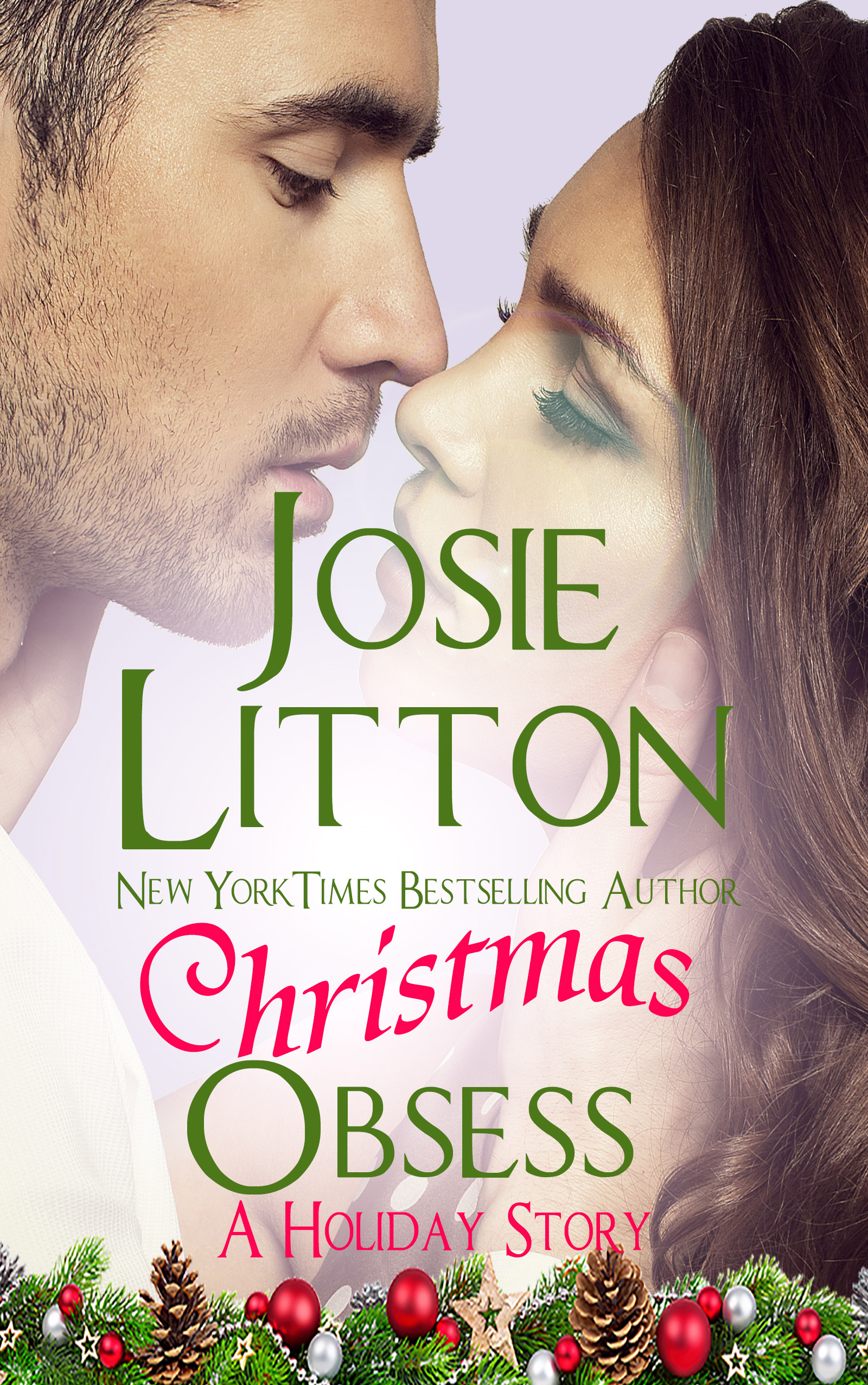 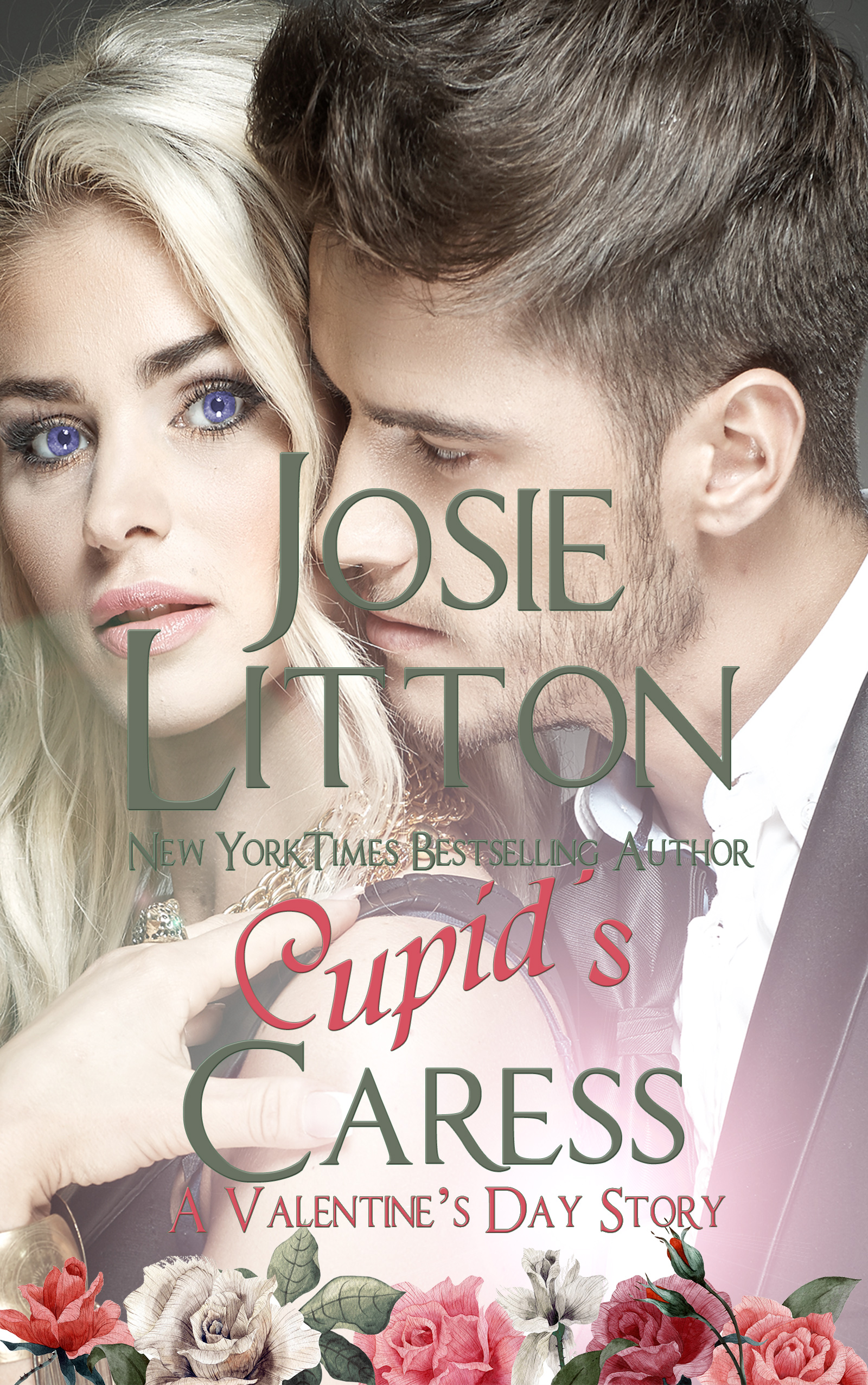 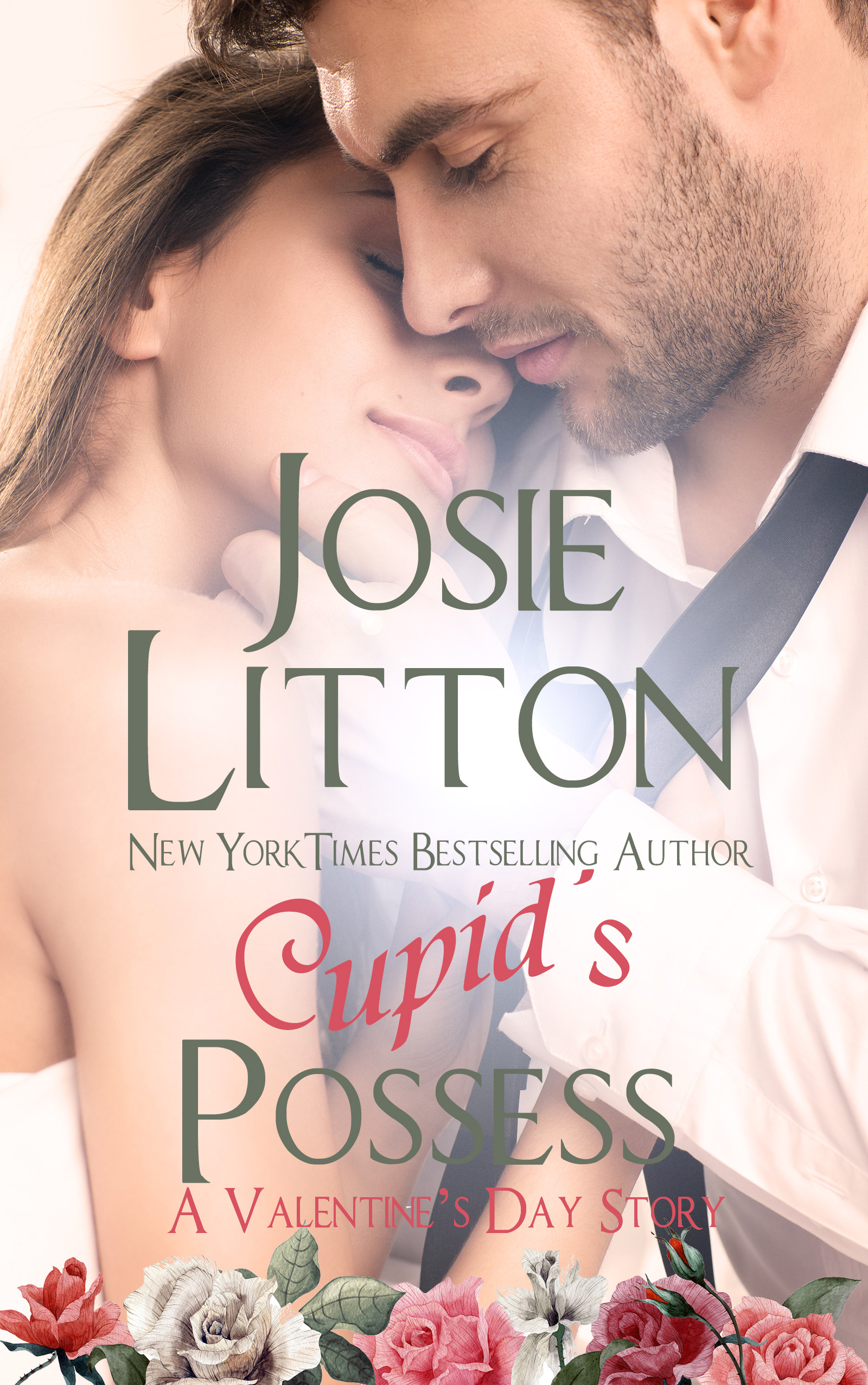 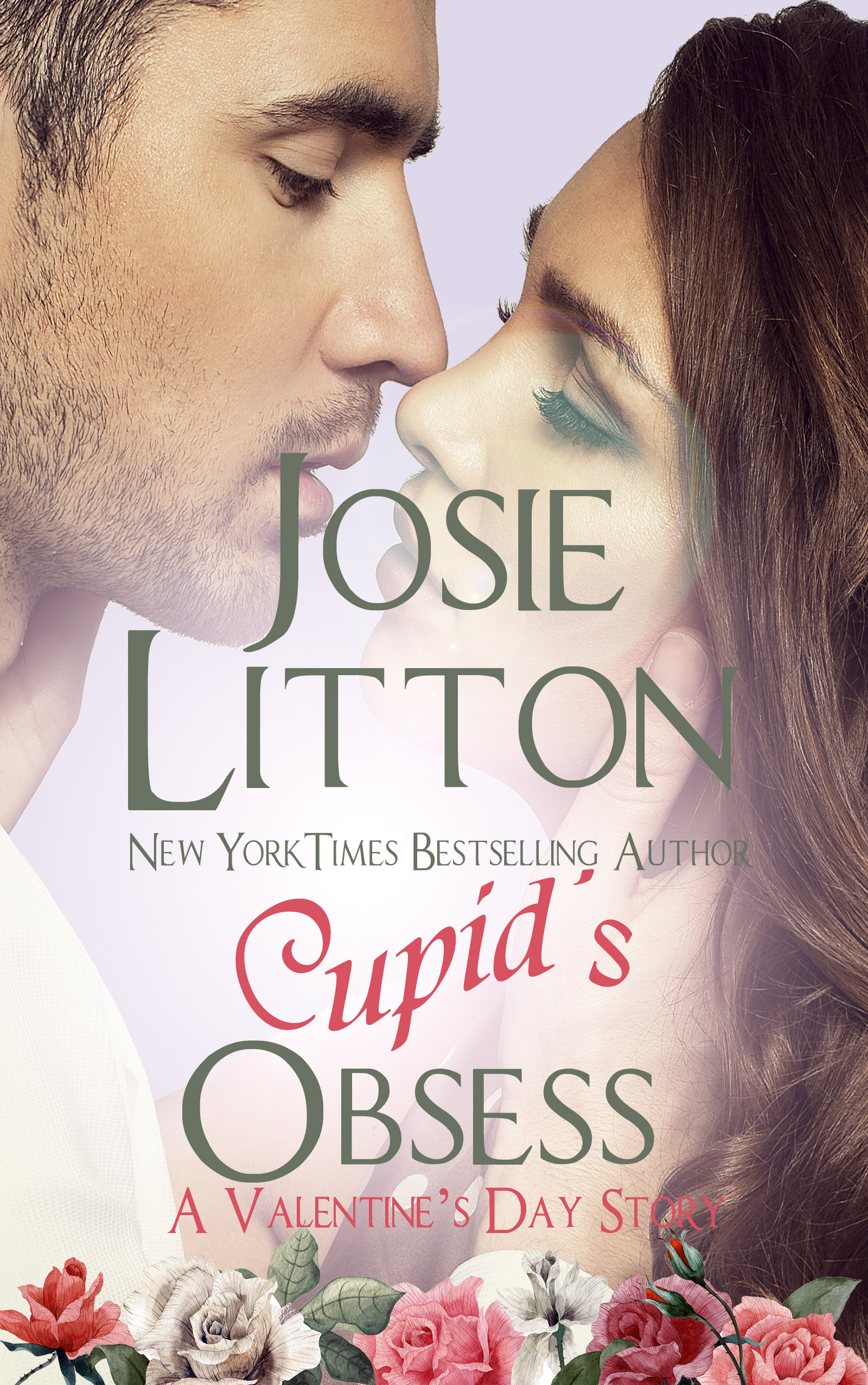 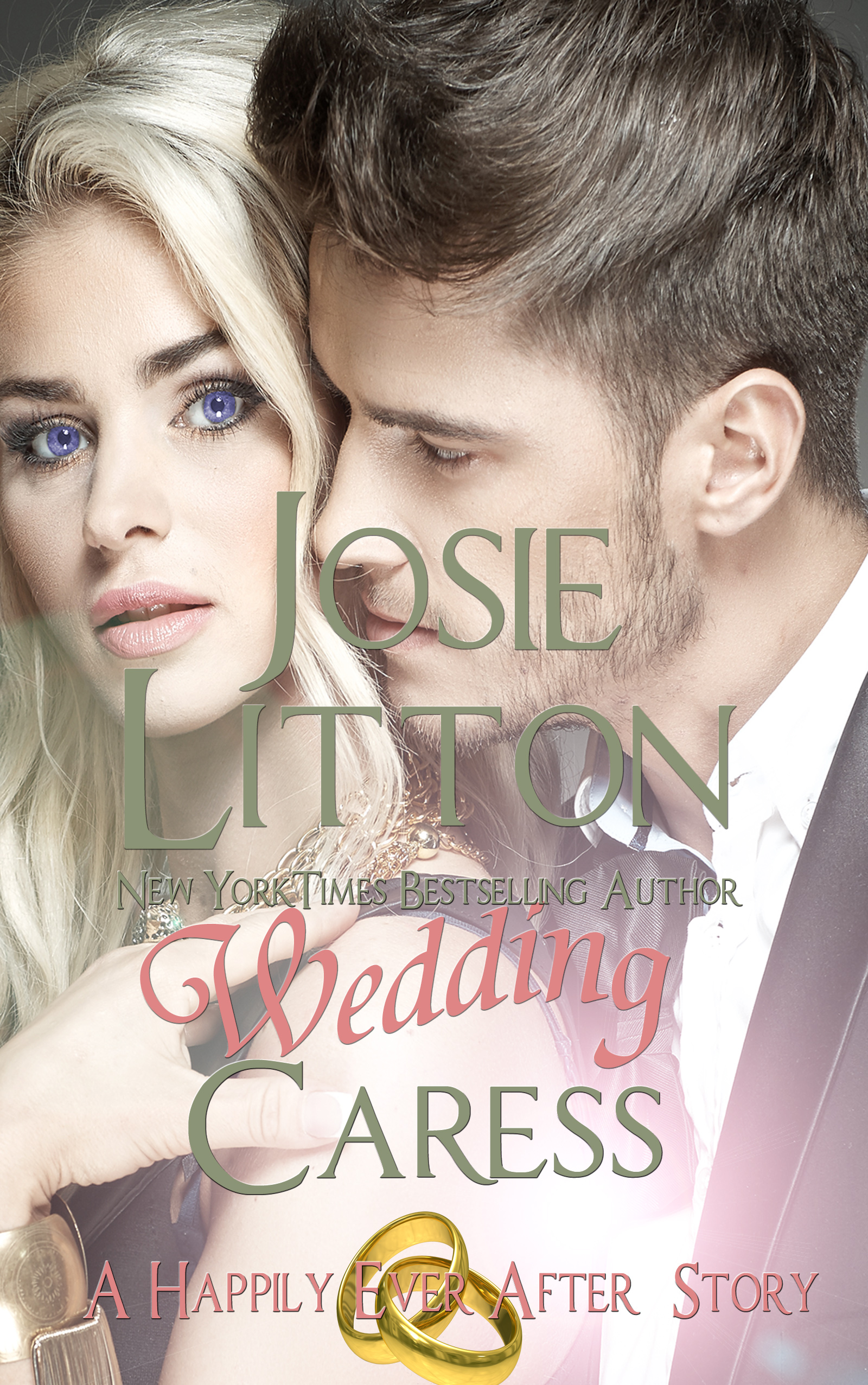 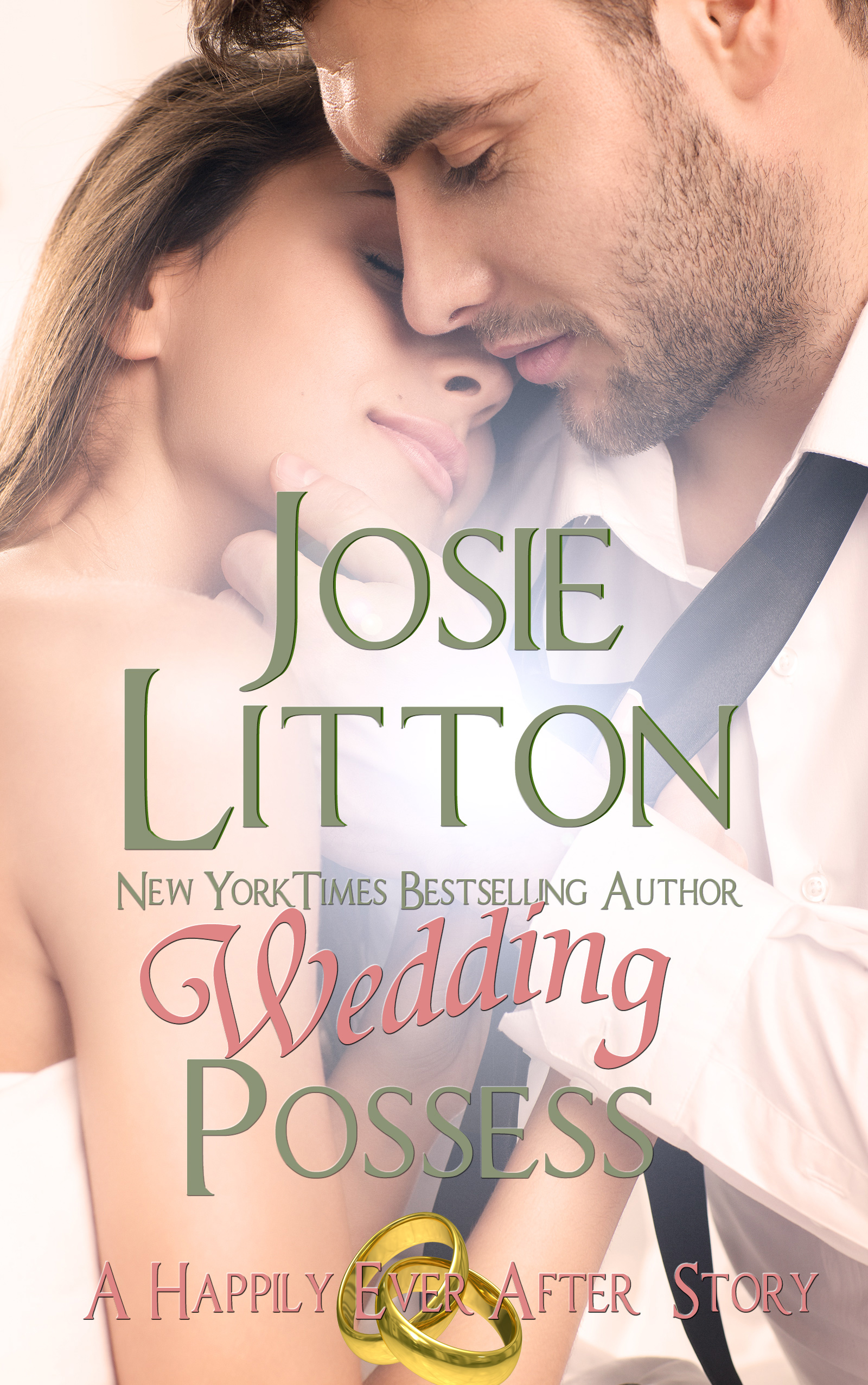 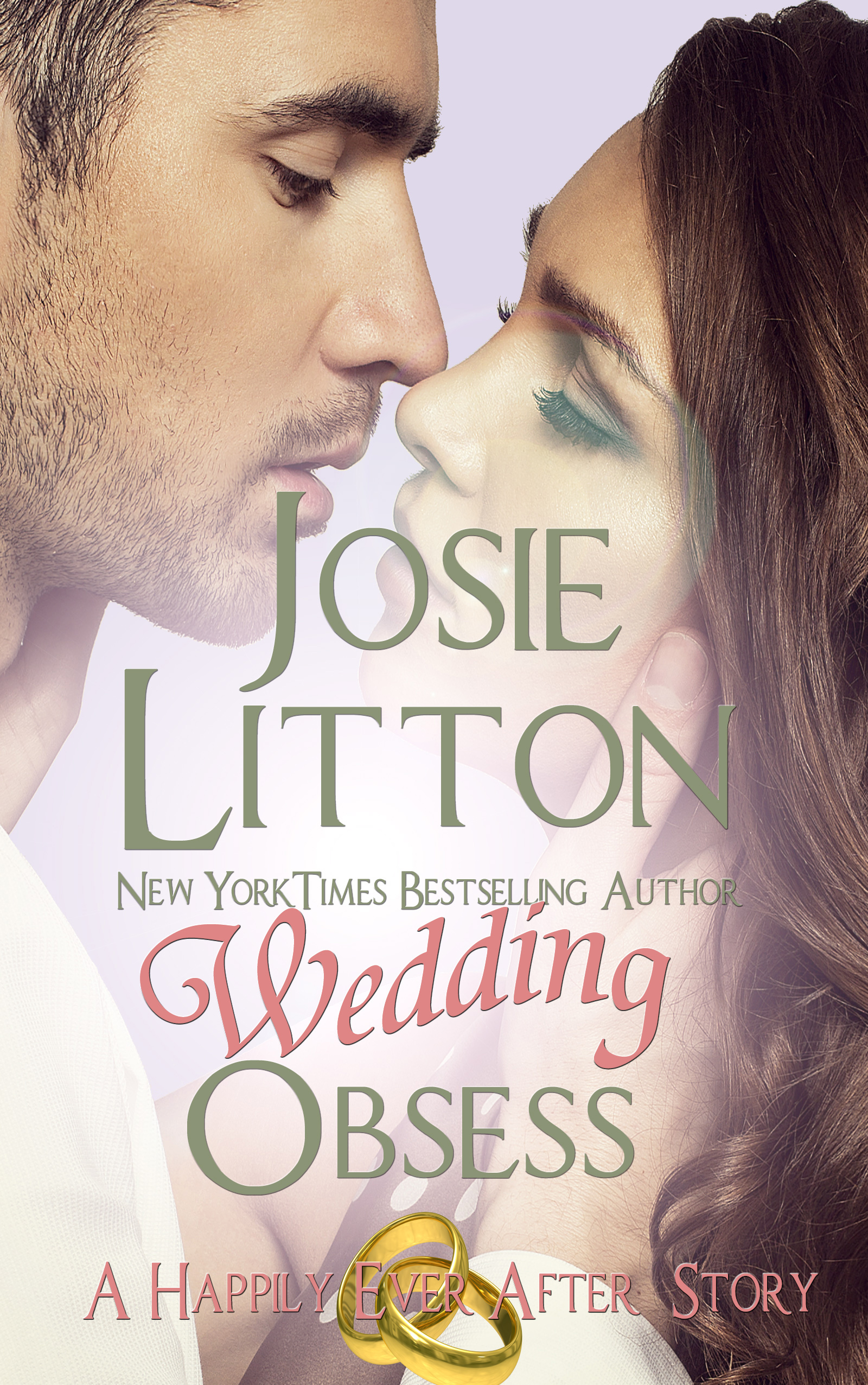 Join my Readers Group to receive updates about new releases, sales, special offers, ARC opportunities and more. I never spam and your email address will never be shared. Unsubscribing is quick and easy.